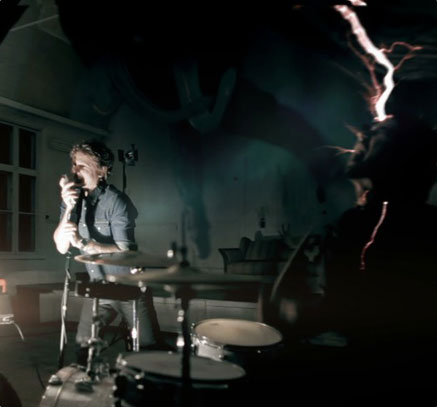 NOTE: This video is currently offline awaiting a re-release of the record on a major label.

This is the Nutmeg video “Space”. No aliens were hurt (at least physically) in the making of this video. Filmed on the Canon 5D Mark II and also on the 7D for the slow-motion sequences.… 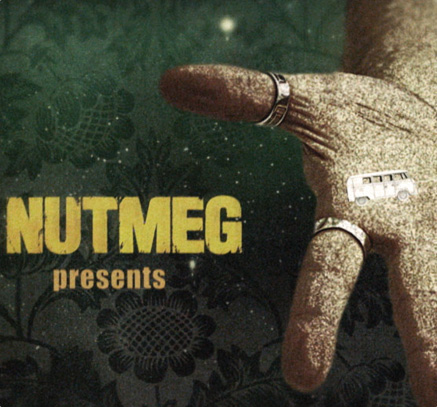 Using 3D animation, illustration and stop motion, the video portraits a wild werewolf hunt, an amphibious minivan and the edge of the world.
Nutmeg is an indie rock band from the northern parts of Sweden and Finland.
In the first few days about 30000 people saw it, within about a week 60000 saw it, now over to 86000 have seen the Ohohooh video. It was also featured on the YouTubes own startpage. Many thanks to Caroline and RadarMusicVideos.
Shown at:
● Portable Festival i Melbourne, Australia, Online Festival
● IMVF 2009 Indie music video festival in Vancouver, Montreal, Calgary, Victoria, St. Cathrines, Toronto, Los Angeles, Austin, Oxford, London, Edinburgh.
● X9 Anime & ShortFilms, Sweden
● SHOOT ME FILM FESTIVAL, Haag Holland
● BUFF – Boston underground Film Festival 2011
Oddity Webpage: oddity.se… 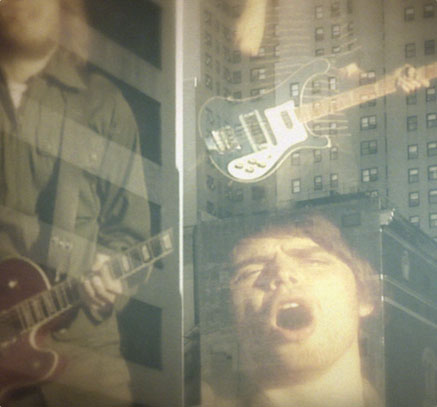 An urban music video for the band Convoj from Gothenborg, Sweden. The members of the band are projected onto buildings and such in Stockholm, New York och Berlin. The video uses a mix of video, photography and computer animation.…