Posted on 27th November, by Oddity in Logbook, Writing - Fiction. No comments yet 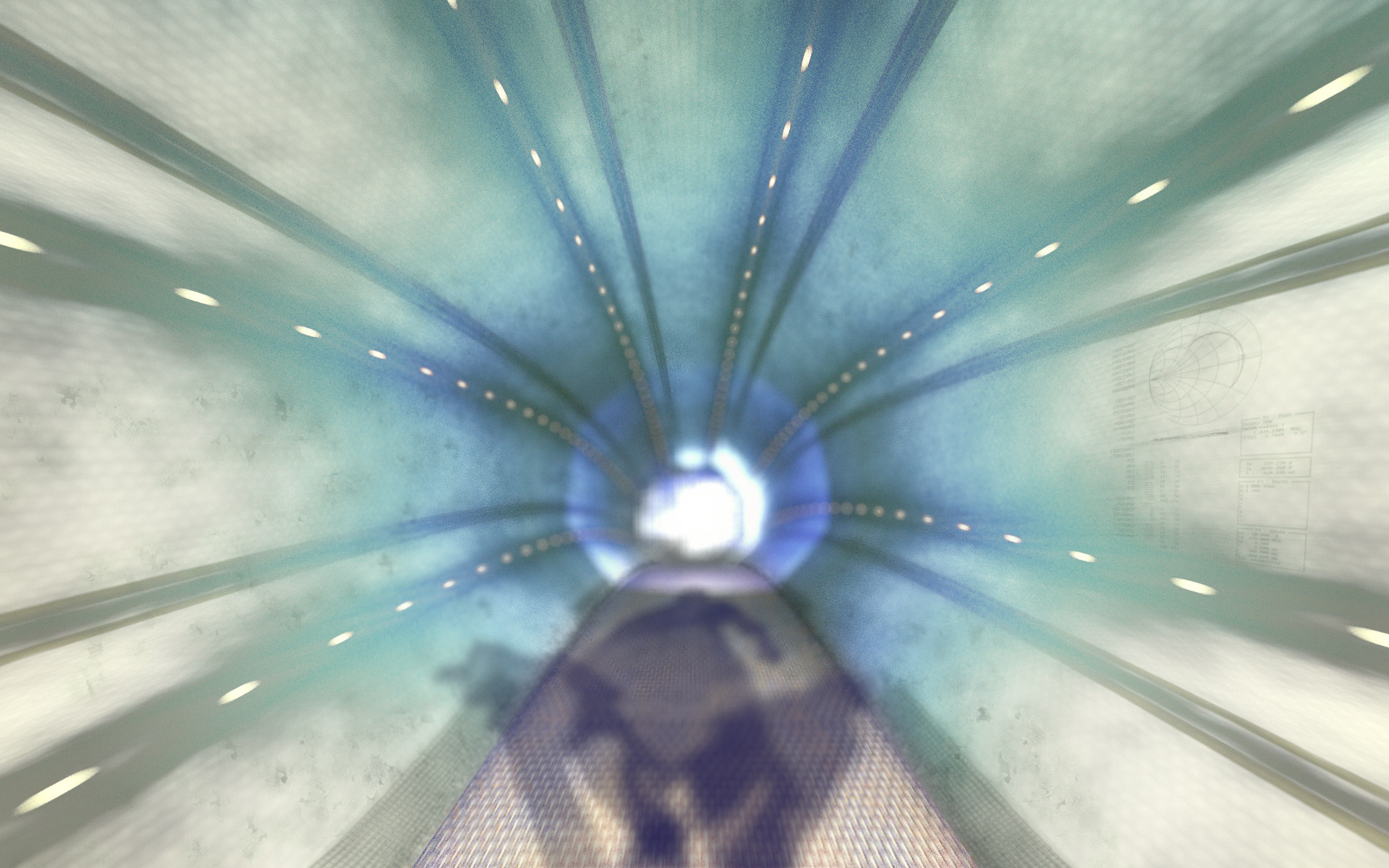 Kody had nothing to latch on to. As the braking started the rotation on the cylinder stopped and the ship took off at a entirely different vector. He was instantly being pulled by a “fake” gravity force straight ahead in the slightly curving corridor. Straight ahead was now in fact down and he was falling.