North NorthWest and Up

Posted on 21st May, by Oddity in Inhouse Projects. No comments yet 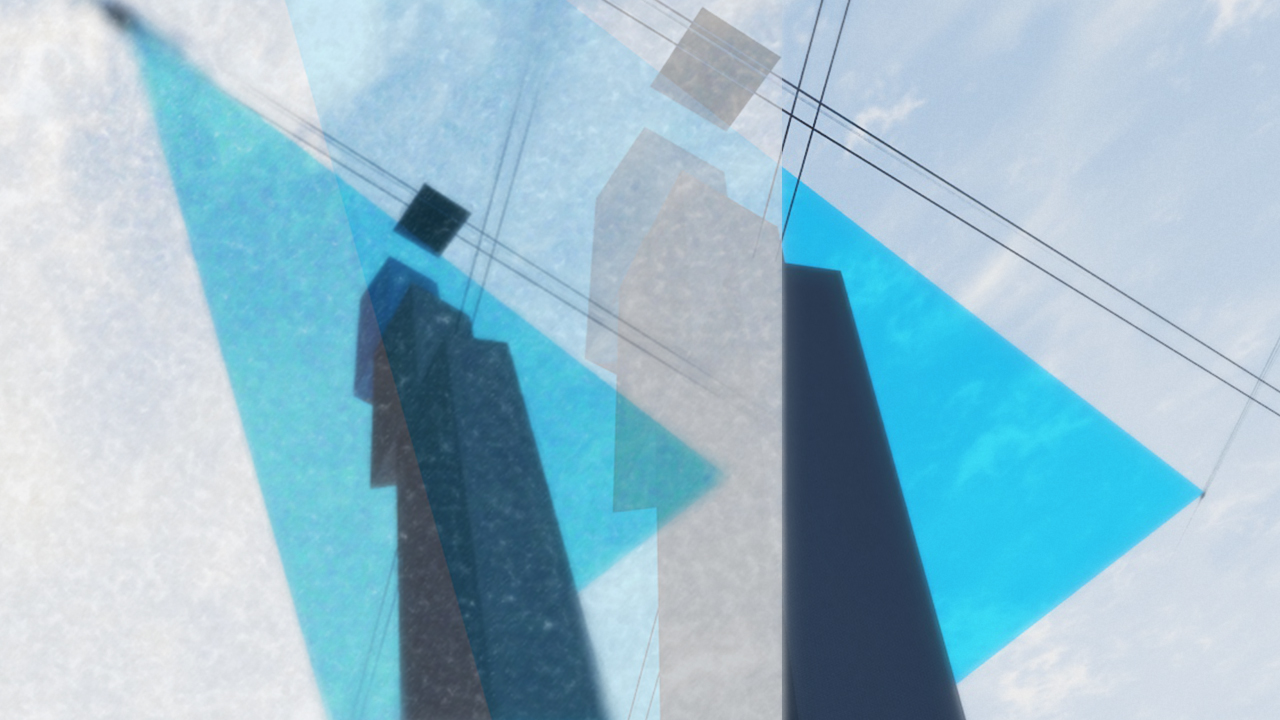 After the total, rapid and aggressive disassembly of Auster Timbals new neighbourhood, he was quick on his two feet again; running for the gate as always. As the triangular drones increased in numbers, nothing pointed to a decline in the current rate of destruction. He saw it best to get of the godforsaken rock altogether; back in orbit then he could slow down and think, maybe decide on a heading.

Only 72 hours earlier he had been ready to put up the first down payment on a medium sized condominium on the 47th floor in the Braca district. The condo overlooked the suburban sprawl and beyond that the countless mining facilities reaching out into and beyond the strangely close horizon*. The place just felt right. He was about to settle down there. At least to a more permanent degree than his rolling stone lifestyle had permitted these past 35 years. He had even had his eyes on a meta-cat to keep him company, not only for the races’ watchful and guard dog like nature.

Lets leave the old life behind. At least for a couple of deci-cycles…until stuff cools down a bit…